Get a taste of the township by supporting entrepreneurs that are driven to make a difference in their communities. Not only are you helping these entrepreneurs grow their businesses and impact their communities but you’re also getting delicious products at the same time. Get involved and buy this bundle today.

Keen for a taste of Khayelitsha? Here is your Khayelitsha Starter pack

Spinach King was started in Khayelitsha in 2013 by entrepreneur, Lufefe Nomjana. Lufefe started this business with just R40 and has transformed it into a full-scale national operation, which is still grow.  It is arguably the best gluten free bread in South Africa, as well as being the healthiest.

Ubusi Honey was started in Khayelitsha in 2016 by 52-year old entrepreneur, Msokoli Zilani. Msokli has always believed in the health benefits of honey as well as the positive impact bees make on the world. He’s passionate about bringing his raw fynbos honey to the whole of South Africa. His honey really is a must hive.

SIKIS was started in Khayelitsha by Sikelela Dibela. Siki worked for VIDA for many years, rising up from dishwasher to store manager in just 3 years. He then went on to open VIDA in London. On his return, he decided he wanted to create something that supported the growing ecosystem in Khayelitsha. In 2016, he opened a coffee shop in Cape Town to start sharing his uniquely African blend and concept with Africa.

Winelates was recently started by a former Cadbury employee, Sandiso Mbili. He’s passionate about bringing good quality chocolate into the tummy’s of all Capetonians with a sweet tooth. Sandiso believes that if he can do this, he will be able to create more jobs and economic opportunities within Khayelitsha.

Products are packaged in a factory with nuts and gluten.

There are no reviews yet.

Be the first to review “Kasi Bundle” Cancel reply 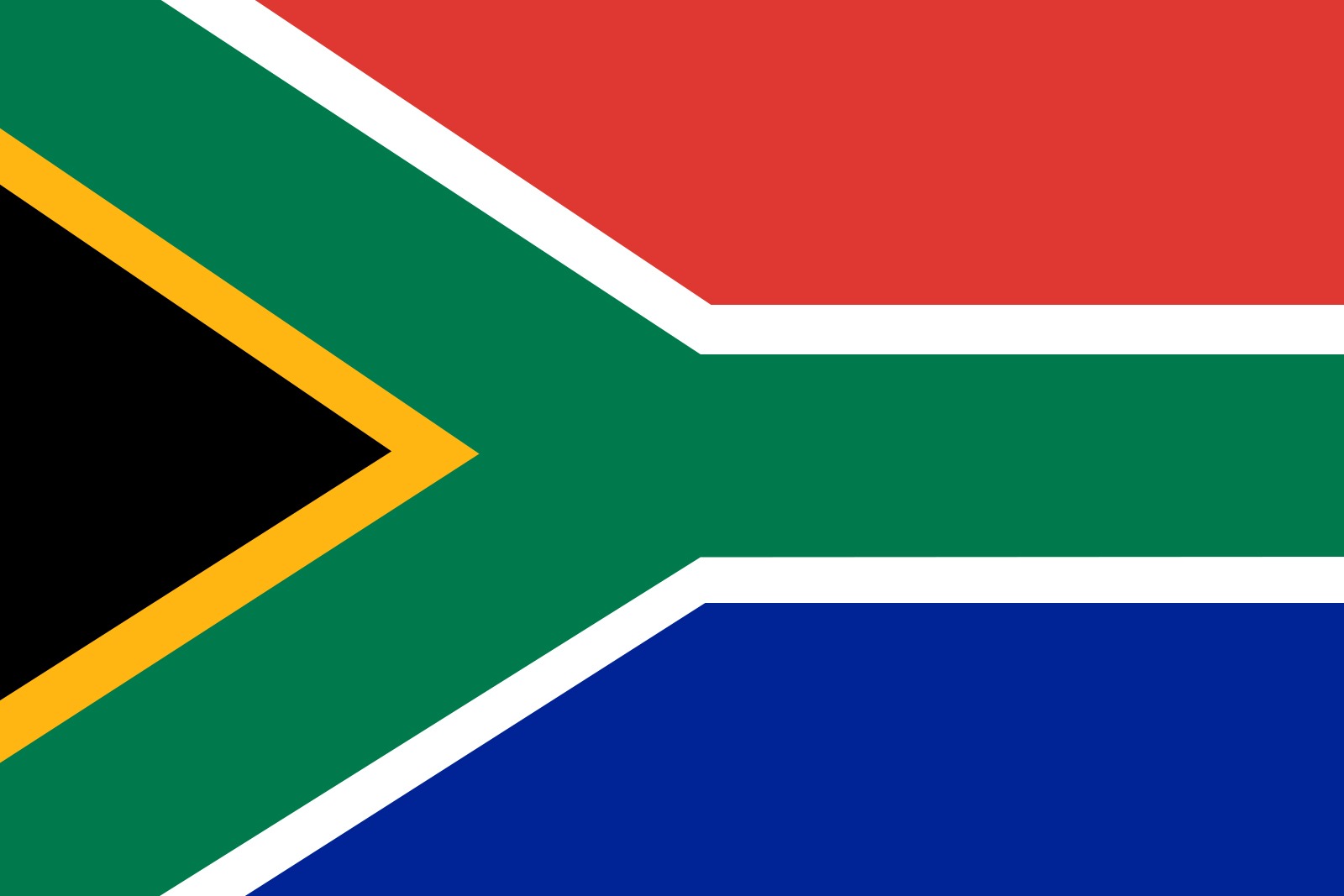 Ground Culture believes in connecting small business to work together. We believe that it’s time to put the power back in the people’s hands, so we’ve created an easy way for people to support small business. Not only do we reinvest 10% of all profits into the businesses we work with, but all our packaging is 100% biodegradable.
Our Story
This website uses cookies to improve your experience. We'll assume you're ok with this, but you can opt-out if you wish. ACCEPT
Privacy & Cookies Policy

Any cookies that may not be particularly necessary for the website to function and is used specifically to collect user personal data via analytics, ads, other embedded contents are termed as non-necessary cookies. It is mandatory to procure user consent prior to running these cookies on your website.

Scroll to Top
Open chat
Confused about something?